YANTIAN’s Inland Port in Pinghu South has taken multiple measures to capture the growth of intermodal service. In the first eight months in this year, it recorded an accumulative throughput of 30,000 TEU, up by 150% year-on-year. Pingyan Railway handled over 1,000 TEU of containers on August 27 and 28 respectively, and Pinghu South Inland Port loaded 120 carriages on August 27, setting a new record of this year. 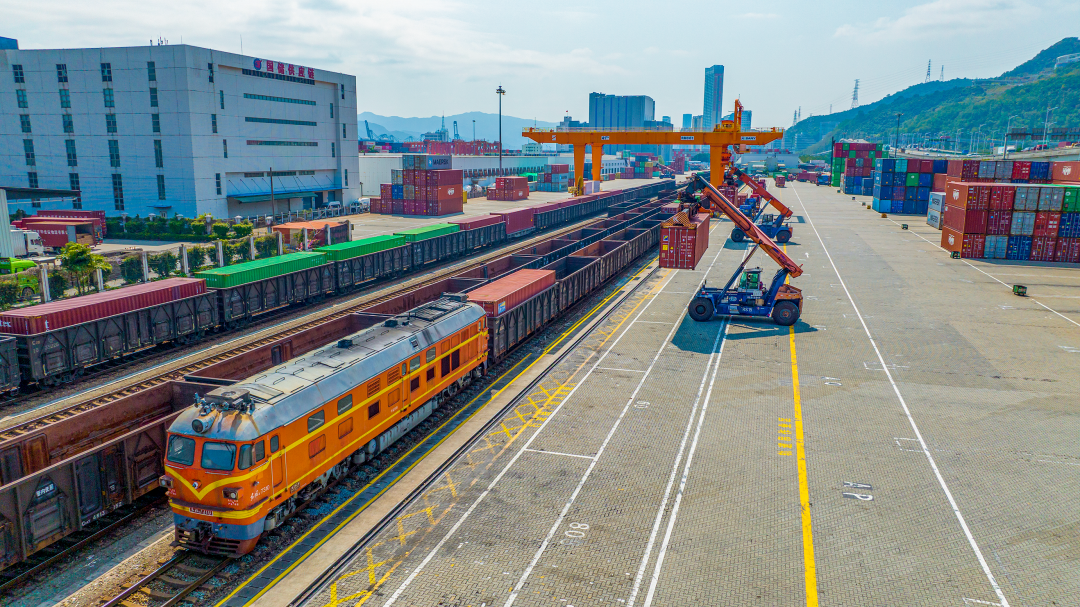 Pinghu South Station is strategically located at the junction between Shenzhen’s railway and the national railway network, and is close to the manufacturing bases of Shenzhen and Dongguan. As one of the inland ports of YANTIAN, it has shown greater power in green transportation.

Affected by the tropical storm Ma-on, Yantian Port suspended its container pickup and grounding services. But customers can still pick up and return containers at Pinghu South Inland Port, which delivered laden containers to the port quickly by railway as soon as the gate-in service resumed. 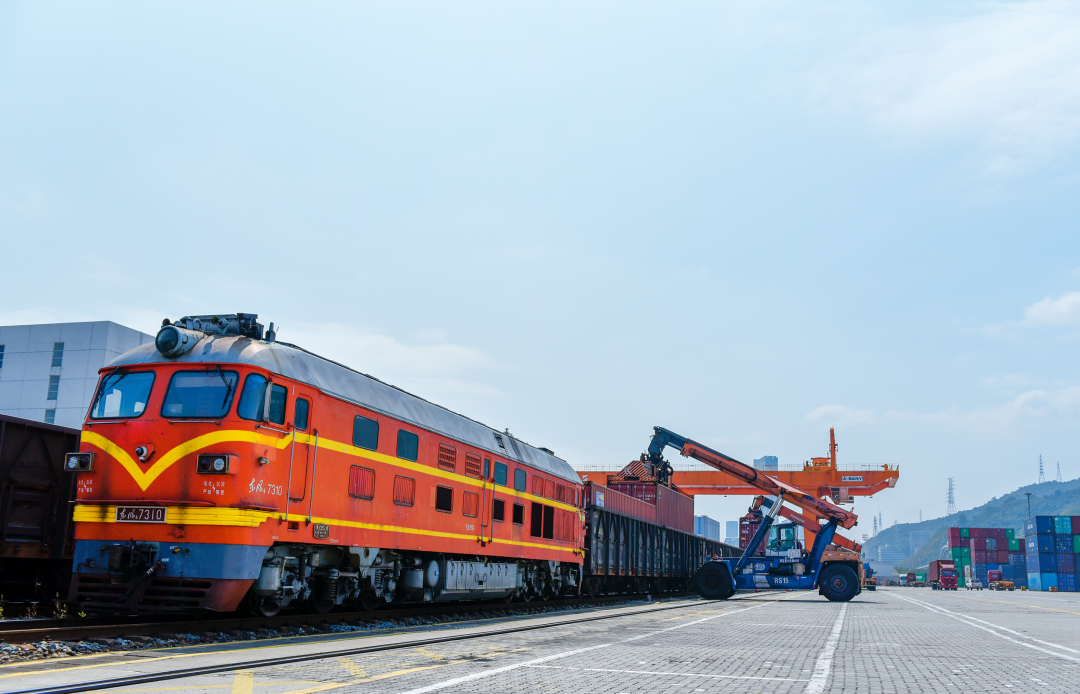 During this period, Pinghu South Logistics Park also launched a green channel for intermodal shipment, greatly improving the operational efficiency. 284 laden containers were collected at the station from August 24 to 25, and a total of 724 carriages were loaded in last ten days of August. From August 21 to September 3, the intermodal service of Pingyan Railway resisted the impact of typhoon and epidemic with precautionary measures in place, handling over an accumulative volume of 11,800 TEU, an increase of 58% compared with the last two weeks.

YANTIAN officially inaugurated its inland port in Pinghu South in July 2021 at the Pinghu South Station of Guangzhou Railway. This is an important measure to promote green port development and improve the inland port network in Shenzhen and its surrounding areas, facilitating the country’s goal in achieving carbon neutrality and carbon peak. YANTIAN has engaged in intermodal services for decades, and has by far opened 27 intermodal services and 9 inland ports in the Greater Bay Area, Hunan, Jiangxi and Southwest China. 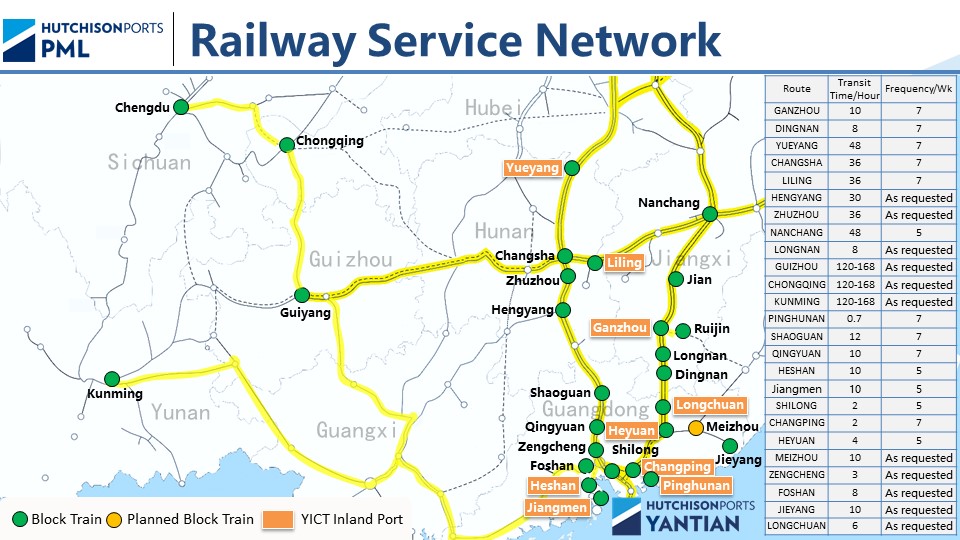 Looking ahead, YANTIAN will continue to work together with our stakeholders to boost the development of intermodal service network. By leveraging the role of an international shipping hub, we will strive to better serve the development of intermodal service and international trade in the Greater Bay Area, make greater contributions to ensure the smooth operations of the supply chain and the industrial chain.