On 28 October, the members' meeting of Shenzhen Ports Association (SZPA) was held in Yantian District, Shenzhen. During the meeting, Mr. Lawrence Shum, Managing Director of YANTIAN, was elected the new Chairman of SZPA. Mr. Dong Yanze, Director of Ports & Shipping Administration Department of Transport Bureau of Shenzhen Municipality, attended the meeting and made a congratulatory speech. 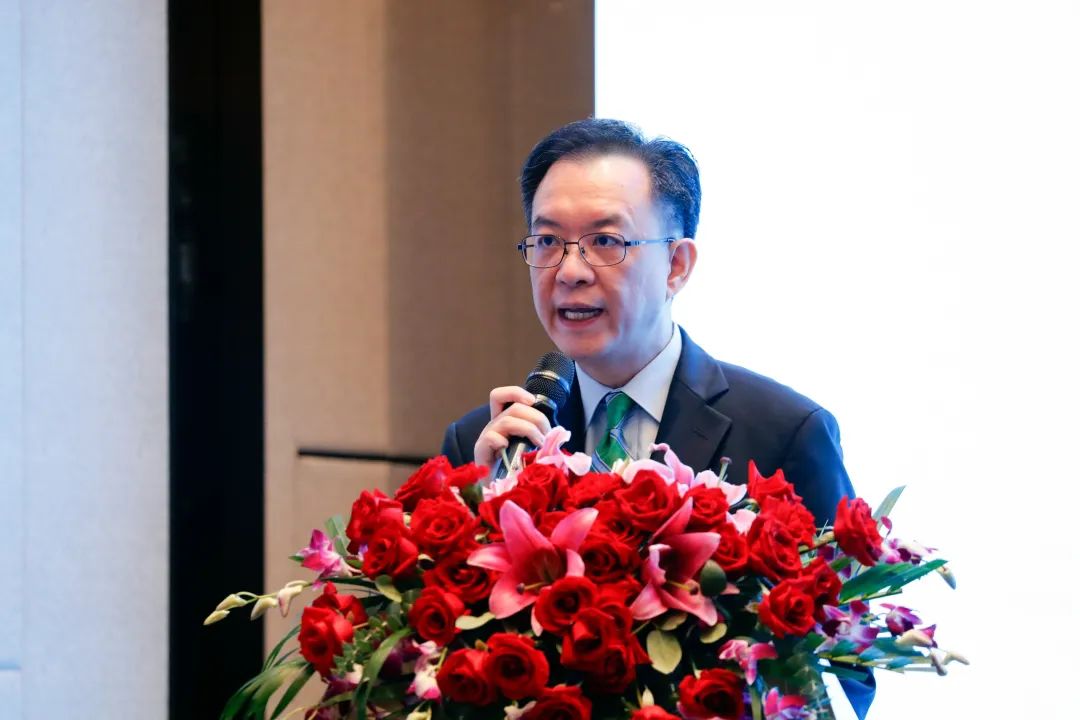 During his inauguration speech, Mr. Shum stated that with the title comes not only honour, but also responsibility and expectation. The new Council will keep track of the ever-changing landscape of the port industry and the demand of member units, trying its best to rise the quality of service to the next level. To achieve this, Mr. Shum expected the new Council to do several things: first, it shall focus on coordination and construct a closer communication system between the Association, its members and the government. It is SZPA's responsibility to understand the new situations and problems faced by its members, link up different parties and actively seek for solutions; second, it shall focus on stabilization, assisting both the government and its members in COVID prevention and control. After securing an orderly operation within the port, the Council shall explore possible options to satisfy the labour demand and build up a stable personnel team; third, it shall focus on publicity, strengthening communication between the industry and media so as to increase the exposure of Shenzhen Port; last but not least, it shall focus on information exchange and organise more visits to other ports home and abroad to learn valuable experience. If circumstances allow, SZPA shall continue to hold the seminar on the development of Shenzhen and Hongkong Ports, playing out Shenzhen's central role in port development in the Greater Bay Area (GBA). 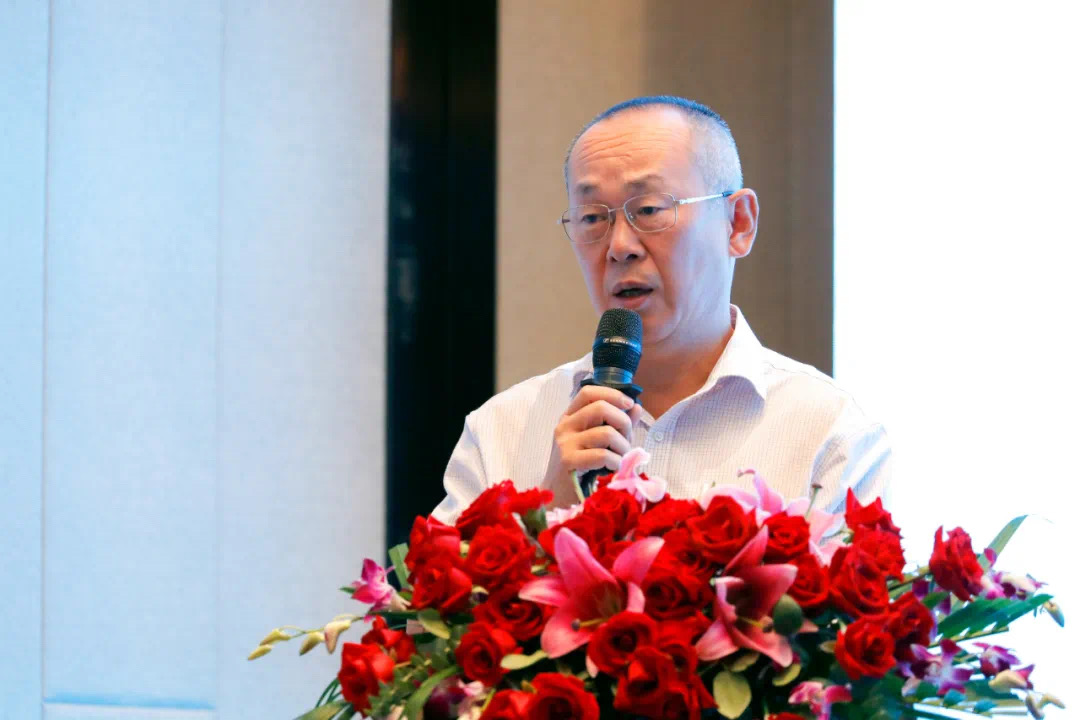 Mr. Dong Yanze, Director of Ports & Shipping Administration Department of Transport Bureau of Shenzhen Municipality, congratulated the newly elected management board and expressed gratitude for the contributions made by the former board. He expected three things from the new Association: the political leadership shall always come first. SZPA should closely follow, in both thinking and action, the decisions and arrangements made by President Xi Jinping and the CPC Central Committee; SZPA shall also offer services in an active manner, bridging the gap between different sectors to better serve the industry. During the 14th Five-Year-Plan, the Association is expected to make significant contribution to the port construction and the development of international shipping hubs in GBA; finally, SZPA shall provide insights for the improvement of Shenzhen Port, including pandemic prevention and control, storage yards, tractors, port digitalization, port planning and others. Its attention should not only be given to container terminals, but also to oil & gas terminals and passenger terminals. SZPA shall, and is able to provide the much-needed assistance for both the port industry and the government.