Print this page Send to a friend 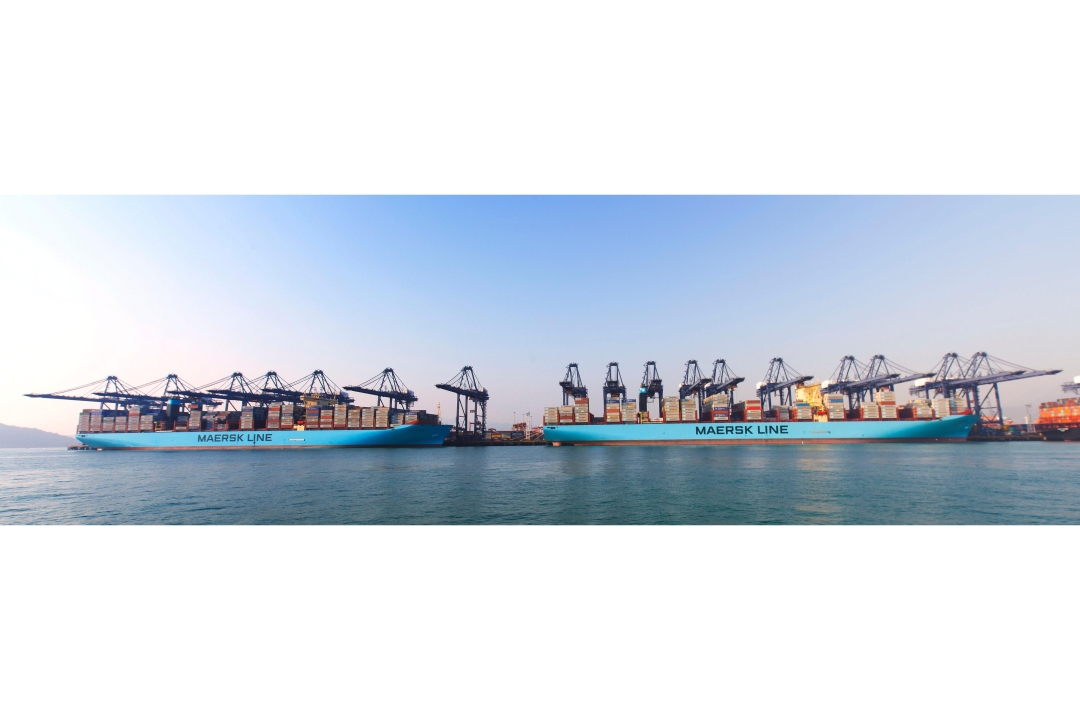 On 23 January 2014, YICT received simultaneous calls from the 18,000-TEU Marie Maersk and Madison Maersk, two of the world’s largest container vessels. These two vessels, under Maersk Line’s Triple-E fleet, measure 400 metres long, 59 metres wide and have a draft of 16 metres. YICT is the only port in South China which is able to accommodate such vessels.

Maersk Line has a total of 20 Triple-E vessels. Marie Maersk and Madison Maersk are the fourth and fifth to come on stream following the debut of the first vessel of its kind in July, 2013. All Triple-E vessels have now called at YICT. It is very rare for two 18,000-TEU vessels to call at the port simultaneously.

With its contiguous deep-water berths, advanced management and service excellence,YICT has become the preferred port-of-call for super mega-vessels.