Two “China’s No.1” Make Appearance simultaneously in YANTIAN | China’s Most Powerful Tugboat Served world’s Largest Container Vessel which designed by and manufactured in China
A A A 缩小 加大 更大

On 8 July, “Ever Alot”, the world’s largest container vessel under Evergreen Marine，which was designed by and manufactured in China, called at Hutchison Ports YANTIAN (YANTIAN), one of the largest single terminals in the world. At the same time, China’s most powerful tugboat “YAN TIAN TUG 21” also made her gorgeous appearance as the supporting role. Invested and built by Shenzhen Huazhou Ocean Development Co., Ltd, this tugboat, with the power of 8,000 HP, has outstanding advantages in serving ultra-large container vessels of 24,000-TEU class and operating under the unstable weather circumstance. 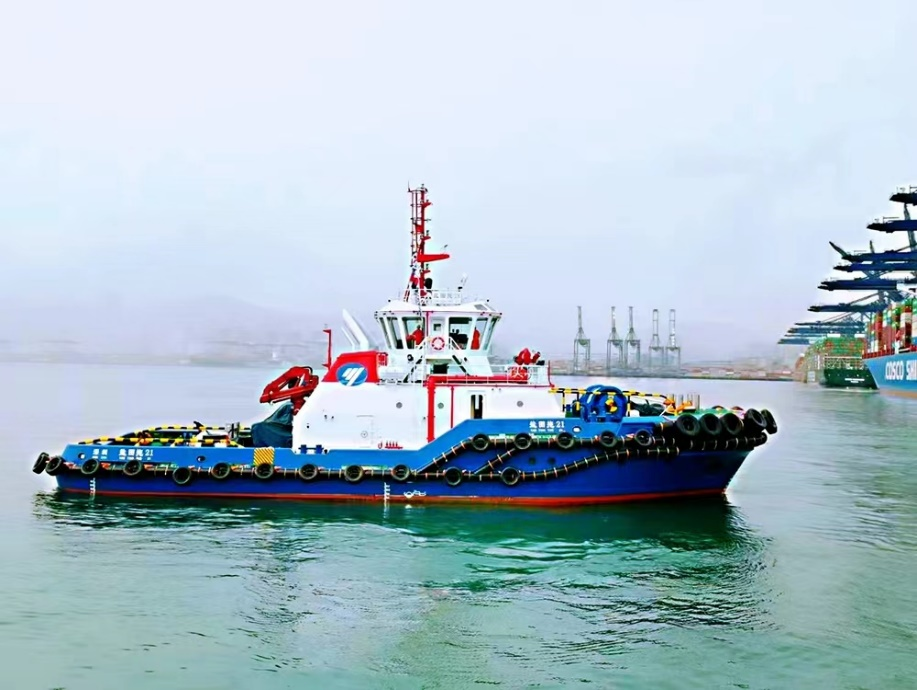 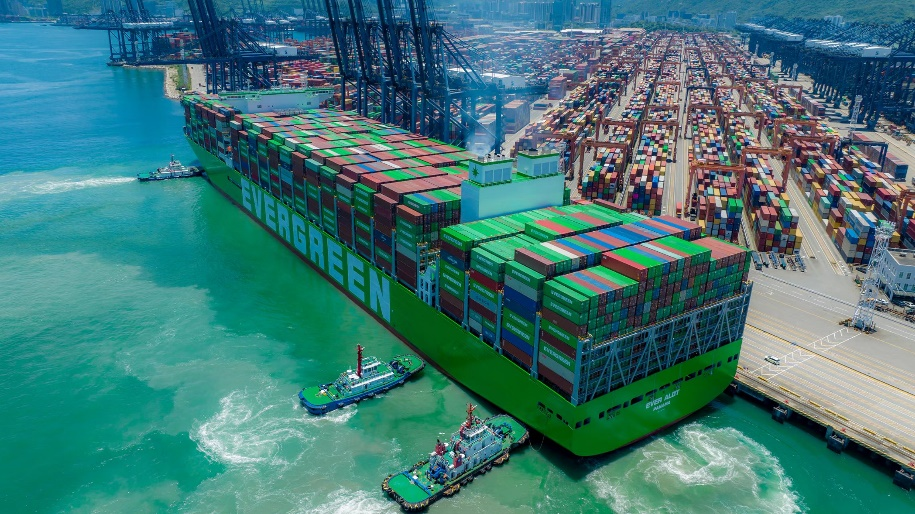 “Ever Alot”, under Evergreen Marine, which is China’s first and largest container vessel of 24,000-TEU class, made her maiden call at YANTIAN.

On the same day, YAN TIAN TUG 21 held its official delivery ceremony. YAN TIAN TUG 21 is now China’s first and most powerful tugboat that was complied with the new vessel administration regulations. It is 40 meters long and weighed 773 tons. Its strong power system enables this tugboat to drag “Ever Alot”, the giant on the sea, who is 9 times longer than the tugboat and carrying 240,000 tons of cargo. It is not only China’s first and most powerful tugboat, but also capable for long-endurance voyage of over 1,000 nautical miles. 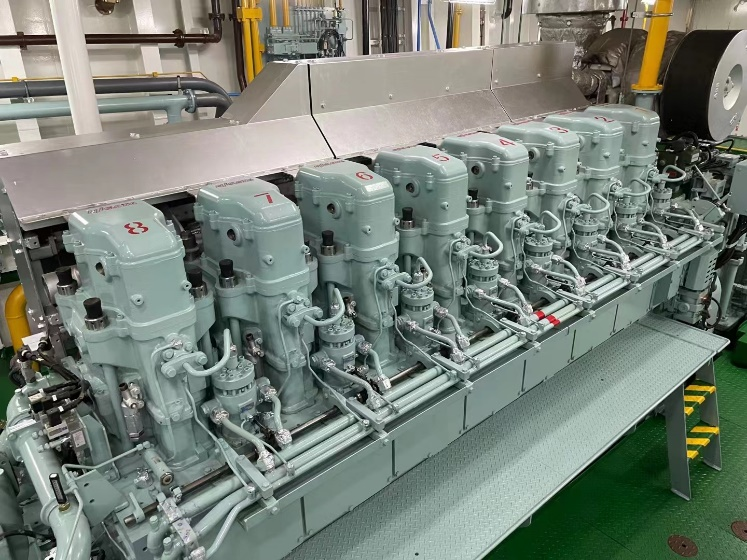 In the future, YAN TIAN TUG 21 will continue to utilize new technology and solutions. While equipped with the Selective Catalytic Reduction System, 30 tons of NOx emission would be reduced every year, so as to contribute to the implementation of the “Shenzhen Blue” Sustainable Action Plan.