Tribute to Our Outdoor Heroes Against Heat and Rain

Premier Li Keqiang said, "Yantian Port is the major port in Shenzhen, while Shenzhen is at the forefront of reform and opening-up. Opening-up is China's fundamental state policy, and no matter how the international landscape may evolve, China remains committed to expanding opening-up, just as the course of the Yangtze and Yellow rivers will not be reversed." Li Keqiang, member of the Standing Committee of the Political Bureau of the CPC Central Committee and Premier of the State Council, visited Yantian Port and met with staff members of YANTIAN working in heat.

"Yantian Port is an important port in South China, especially for imports and exports to developed countries. I hope you will continue to harness your strengths, ensuring the smooth and efficient operations of the port to help keep the industrial and supply chains stable. Over the past decades, your efforts have transformed a barren site into the world’s busiest port. I hope Yantian Port will become a leading world-class port." 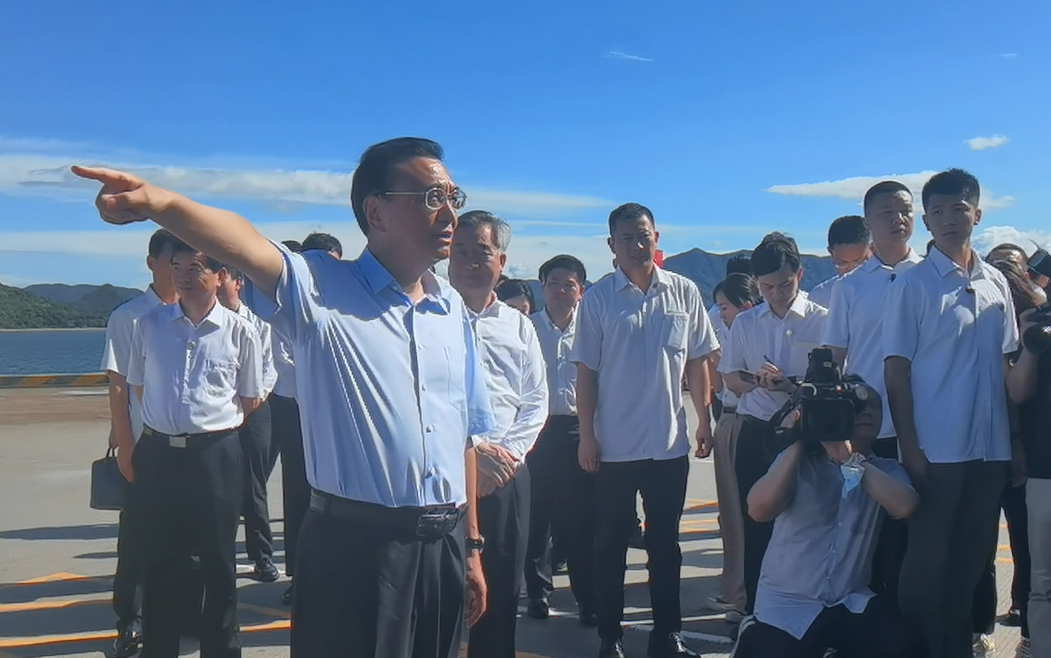 "I am very glad to see that you are developing the East Port. In the future, I hope you can turn Yantian Port into one of the largest ports in the world." 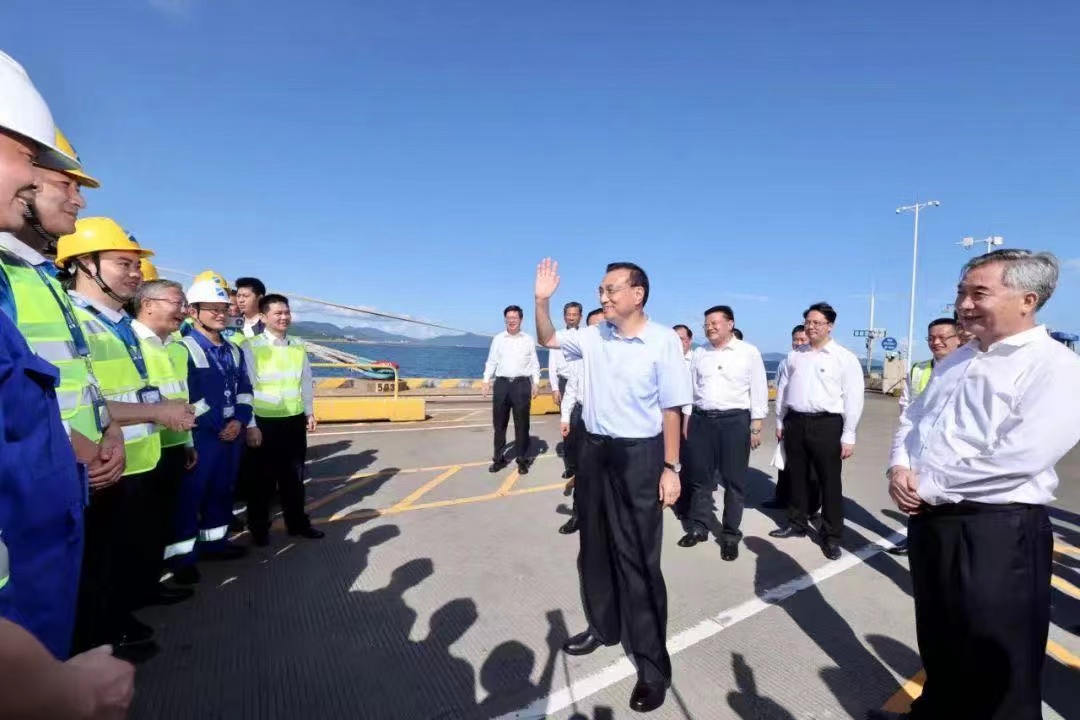 "China has great development potential. YANTIAN shall capitalise on its vast hinterland, and capture the growth of the maritime economy, turning the port into a leading world-class port, a port that ranks among the top in the world." 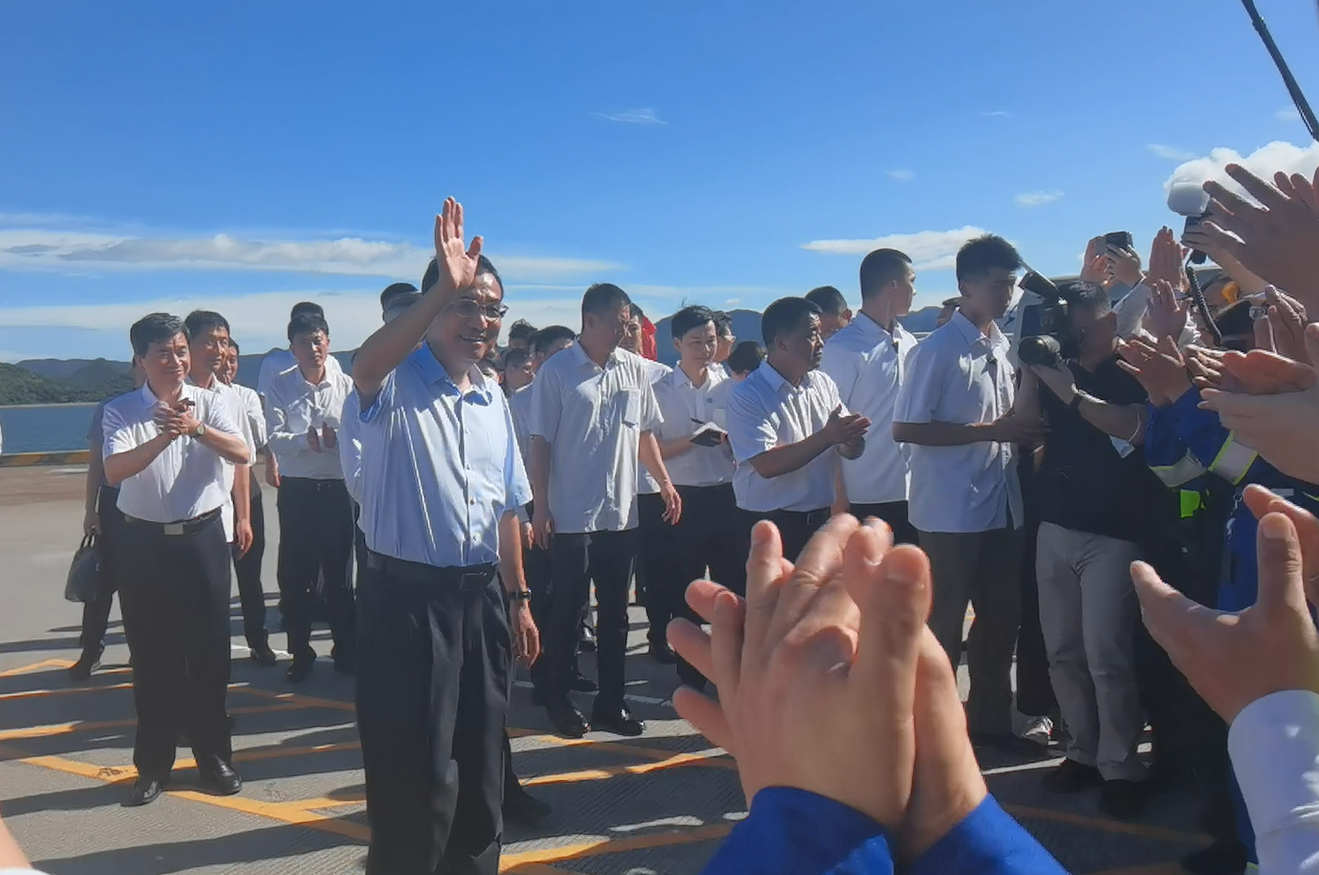 “I wish you great success.”

Yantian Port's outstanding performance in the first 7 months of this year was covered by China Central Television.

On August 15, "Xinwen Lianbo" reported that "The total value of international trade of Yantian Port exceeded CNY1 trillion in the first seven months of this year".

Statistics show that in the first seven months of this year, the container throughput of Yantian Port was 8.259 million TEU, up 9.6% year-on-year. Its value of international trade reached CNY1147.79 billion, an increase of 21.5% year-on-year.

This year, YANTIAN welcomed 14 new services. It now has more than 100 services connecting major trade routes to the Americas, Europe and Southeast Asia.

Establishing itself as a leading world-class port

YANTIAN has the unique channel of 18 metres deep and 475 metres wide in the Greater Bay Area (GBA), allowing two-way navigation for 200,000-DWT vessels simultaneously. Coupled with 20 deep-water container berths and advanced facilities, it is capable of handling multiple vessels concurrently.

As a pioneer of Shenzhen-Hong Kong cooperation over the past 29 years, YANTIAN will continue to forge ahead and provide more efficient and premium services for our customers to build a world-class international shipping hub, providing momentum for the development of international trade of China and making greater contributions to the reform and opening-up.